Is Morality Determined by Culture? 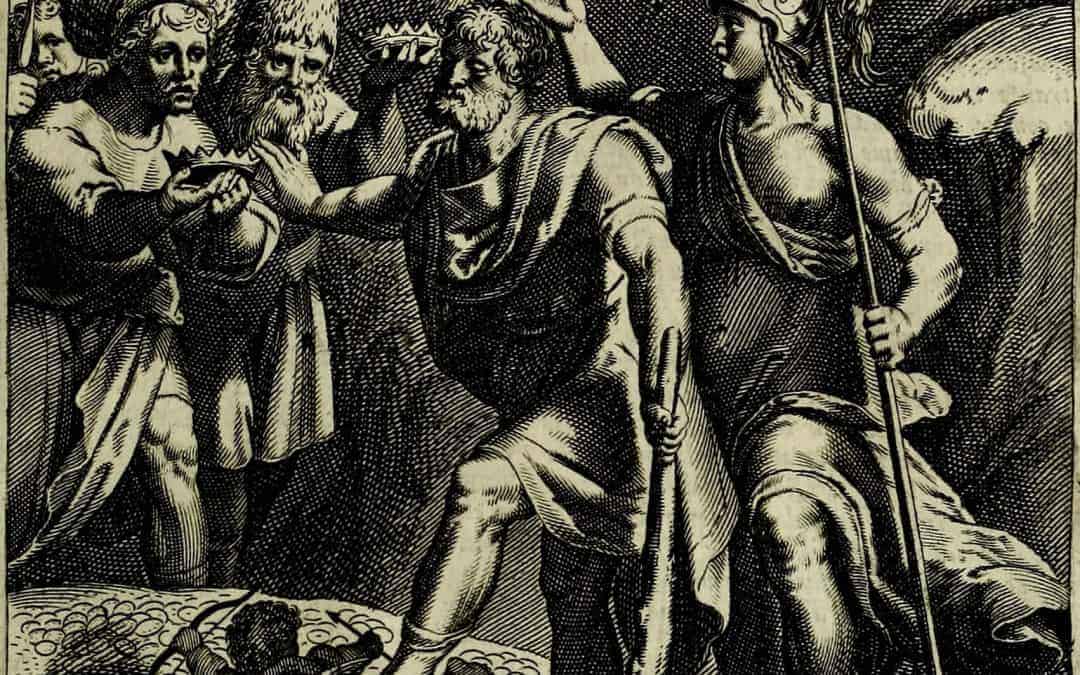 Many consider “cultural relativism” a new phenomenon. But people have long recognized that cultures differ in their moral beliefs and practices. It was not a modern anthropologist, but the Greek historian Herodotus who observed, “if one were to offer men to choose out of all the customs in the world such as seemed to them the best, they would examine the whole number, and end by preferring their own; so convinced are they that their own usages far surpass those of all others.” (Histories, III.38) Pindar before him had declared, “Custom is king over all.”

For many people today, the mere fact of disagreement between cultures provides sufficient evidence against universal moral judgments. They believe themselves to be following laws that are arbitrary, that could be totally different if they were living in a different time or place. The initial acceptance of cultural relativism, that is, different standards for different cultures, easily turns into a cultural determinism that is, the belief that people are not free to have moral beliefs different from their own culture. People, on this view, could not question or reject the customs in which their culture has formed them.

Certainly as a general rule, many follow their own culture in an uncritical way. But every culture has its dissenters and innovators. Socrates provides a well-known and easily understood example. Although he has been raised in Homeric polytheism of ancient Greece, it has become questionable to him as an adult. When Euthyphro tells Socrates of the stories of warfare among the gods, of the stories of Zeus and Cronos who mutilated their fathers, Socrates asks “Is not this, Euthyphro, the reason why I am being prosecuted, because when people tell such stories about the gods I find it hard to accept them?” (Euthyphro 6A) Socrates’ dissent brought a charge of atheism against him, and he was eventually convicted and executed.

Despite the widespread acceptance of cultural relativism in anthropology, modern research provides numerous examples of cultural dissent. UCLA anthropologist Robert Edgerton treats several such cases in his provocatively titled work Sick Societies. In eastern India, for example, high class women are expected to burn themselves on the funeral pyres of their departed husbands (called “sati” or “suttee”) While some women follow this custom even today, a minority of women do so, and it has always people within Bengal who condemned it. Indeed, one of the goals of the so-called “Bengali Renaissance” under leaders such as Raja Ram Mohan Roy was the abolition of widow-burning. While some of the influence against widow-burning no doubt came from the British who ruled India in the 19th century, Roy argued against the practice using traditional Hindu texts.

Edgerton also relates the research of F J Porter-Poole among cannibal tribes in the highlands of New Guinea. The practice stopped after western intervention, and researchers were surprised to the degree to which the tribesman welcomed the change. According to Porter-Poole, many of those whom he interviewed and who admitted to cannibalism “acknowledged ambivalence, horror and disgust at their own acts

.” Some simply could not or would not conform – they vomited or fainted.

Similarly, anthropologists working among tribes that had traditions of constant warfare were surprised to discover how relieved the warriors were to leave this behind. For example, Yanomamo tribesman in the jungles of Brazil “whose culture exalted ferocity and perpetual warfare, frankly admitted that they disliked having to live in fear of violent death.”

While Pindar and Herodotus are right to emphasize the importance of custom in human life, it is verifiably untrue that all people passively accept what their culture gives to them. Many will avoid carrying out their cultural dissent in a visible or revolutionary way. Indeed, they simply hide the disagreements they have with larger culture, confiding them to a few or none at all. But clearly there is some other source of moral knowledge besides that which culture gives. Human beings are not merely plastic to the exertions of customs. Apparently, something within human nature provides limits, even the strength to resist.