Are There Answers for Human Life Apart from Science?

by ICLE Team | Sep 4, 2017 | Member School Content, When I Discovered Your Words Blog 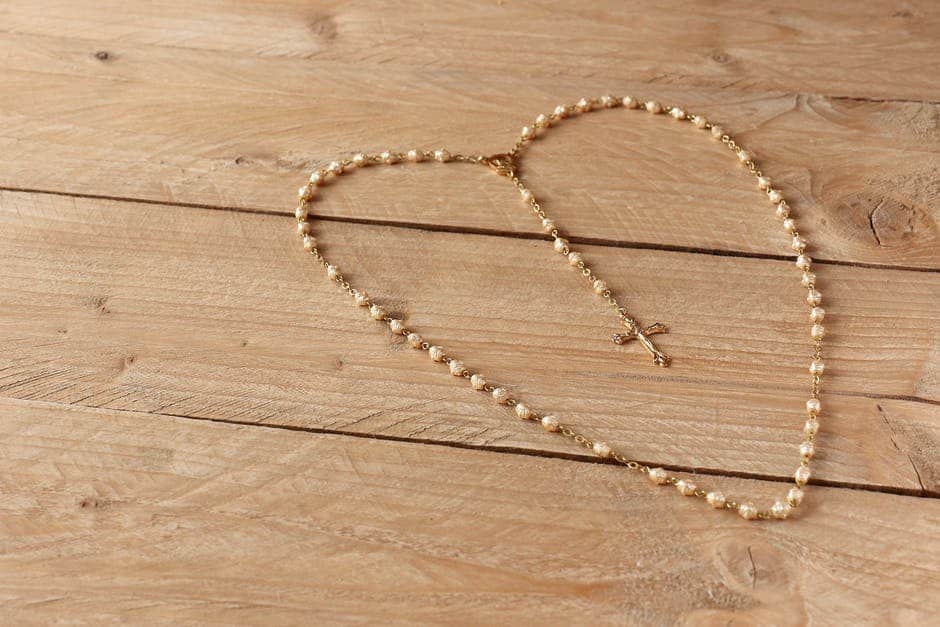 There are always students at the beginning of my Moral Theology course who wonder why the class matters. To them, “moral theology” is perhaps a pretentious way of getting immersed in a set of rules dictated by the Church. For a significant number of these students, science offers real knowledge and real answers about the world – definite, quantifiable and widely accepted. But is important for them to understand that science cannot provide all the answers necessary for human life.

Any science textbook worth reading will help the student to see this important point. In the biology text we use at our school, the authors explain that “Pure science does not include ethical or moral viewpoints” and “science can tell us how technology and scientific knowledge can be applied but not whether it should be applied in particular ways.” (Miller & Levine) The beginner of course can read these words without understanding their significance. Examples are necessary.[restrict]

In 1939, speech researcher Wendell Johnson of the University of Iowa directed experiments on orphan children. Intrigued by the effect of social environment on the development of speech, eleven orphans with speech problems were treated with love and support, while another eleven with no speech problems was belittled and criticized until they stuttered. Science can tell you about the ways in which social environment affect speech development – it cannot tell you not to abuse orphans to obtain that knowledge.

Another example: over a period of four decades, researchers for the U. S.  Public Health Service in collaboration with Tuskegee Institute in Alabama studied the effects of syphilis on a group of infected bla

ck Americans. The researchers claimed to be providing free treatment to the subjects, when in fact the whole goal of the study was to identify the long term effects of untreated syphilis. Many of the men were never told they had syphilis. The study was only stopped after it was leaked to the press in 1972. Science can tell you the long term effects of syphilis – it cannot tell you that human subjects should not be deceived into providing that data.

A third example: one time head of the American Psychiatric Association Donald Cameron carried out a series of experiments on mental patients to “depattern” them, that is, break down their personalities and “rebuild” them. (It is the kind of treatment implied in Robert Ludlum’s Bourne Identity novels). These experiments involved electro

-shock therapy, sensory deprivation and hallucinogenic drugs such as LSD. Although the experiments took place in Canada in the early sixties, they were funded secretly by the CIA (In the Sleep Room: The Story of CIA Brainwashing Experiments in Canada by Anne Collins).

I use these three examples because they did not take place in Nazi Germany or Imperial Japan or Communist Russia. They did not happen during the 1700s or the 1800s. These experiments happened during the 20thcentury in America or with American government funding. Contemporary examples are also available. Witness the experiments of various kinds on human embryos, human persons in their earliest stages of development.

People are repulsed by harmful experiments on human subjects, especially when they belong to vulnerable populations such as orphans, impoverished blacks or mental patients. They take the moral treatment of these groups for granted. But the dogma that the only knowledge that counts is scientific knowledge undermines the very basis of these restrictions.  The principles that declare some forms of experimentation on human subjects as “moral” or “immoral” do not come from science.

The Second Vatican Council rightly expressed anxiety about the sufficiency many feel for science in human life: “today’s progress in science and technology can foster a certain exclusive emphasis on observable data, and an agnosticism about everything else. For the methods of investigation which these sciences use can be wrongly considered as the supreme rule of seeking the whole truth.” (57§5) This is evident in many of our young people. Unless a “fact” is a scientific fact, it is for them no fact at all. For a society that enthusiastically directs its best and brightest into STEM programs, it is a worrisome thing to realize that many of these students have no firmer basis for their moral beliefs than emotion or public opinion.
[/restrict]