Who Moved My Cheese? The Gifted Student’s Experience of the Classical Transition 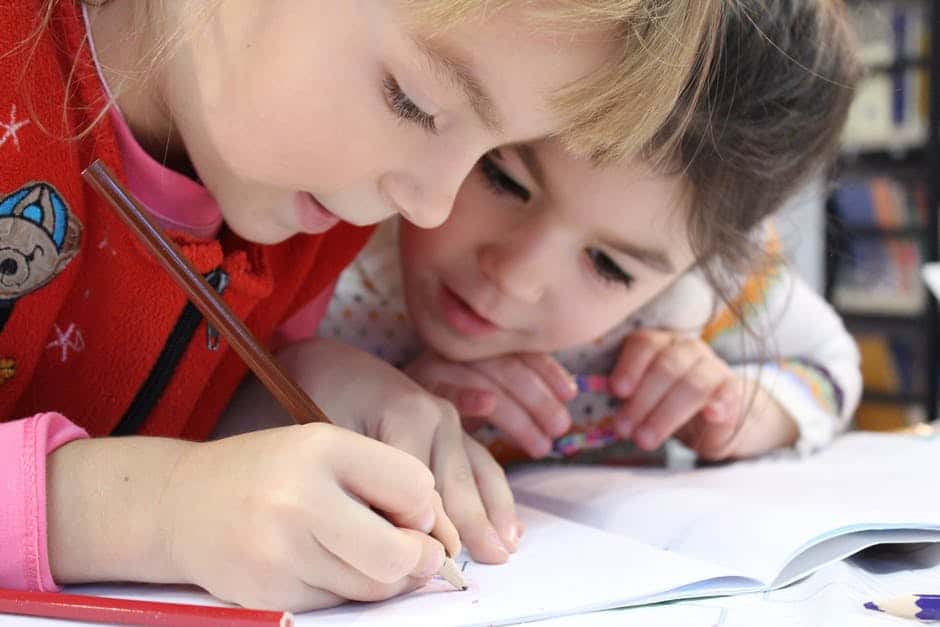 During Catholic Schools Week, I had the opportunity to be interviewed by Joseph O’Brien of the Catholic Business Journal. The interview spanned my career in Catholic education – which began in 1990 – and included my work in transitioning a failing parochial school to a successful Catholic classical school. The entire interview can be found at the bottom of the page.

At some point during our conversation, Mr. O’Brien asked me about the relationship between a challenging curriculum and student learning. Here’s my answer:

When we introduced the new classical curriculum, it was clear that our high achievers in the school were not accustomed to being challenged. They had become accustomed to filling out the worksheet, finding those words in bold print, and knew how to regurgitate what we wanted to know on the tests. All that was taken away and they were presented with questions that were more open-ended in nature, and they were being asked to write essays instead of take multiple-choice tests. And so it was funny—the high achievers were the angriest with us about the curriculum change because they were being challenged and they weren’t used to that experience.
It’s like anything else, though—the human person is made to work, made to think, and there is a lot of joy and fun in education when you do climb that tough mountain, get to the top and realize you did understand that lesson, that story, that math concept. [restrict]

Several years ago, the book Who Moved My Cheese?  became enormously popular. The tale of four mice who leave their homes every day to pursue their cheese in a large maze (and had to confront their fears and anxieties on the day the cheese had been moved from its expected spot) provided business leaders some insight into the struggle of human beings when it comes to navigating change.

The parable is a good window into the experience of our students. Their “cheese” – good grades that were fairly easy to achieve, the sense of mastery and proficiency within the curriculum – dictated their behavior, just as the mice were disciplined to follow prescribed paths in the maze to reach their cheese. These behaviors included being very adept at identifying the “important” concepts in the text book (the words in dark print), shortcuts to navigating the text, such as reading the questions first so that they could quickly arrive at the answers, and using memory to retain a large quantity of facts for a fairly short period of time.

The conversion of the school to the classical approach had indeed moved the cheese of these students. Not only had the cheese been moved, but it had been upgraded; cheddar was now camembert. Works of literature and primary sources had no words in dark print. Answering questions in 1-3 paragraphs demanded that they read the entire text and spend some time contemplating its meaning, comparing and contrasting it to other works they had read, before working to articulate this in their own words. Reading a new passage and being responsible to participate in a dialectic discussion allowed no shortcuts.

The experience of our students was mirrored by our teachers. They, too, struggled with the change. But the struggle of the students demanded that their teachers work first to help them acquire and nurture the habits and dispositions necessary for learning. As all good teaching does, it required patience, love, and plenty of time.

Thinking back to our school prior to its conversion, I can state without hesitation that no one intended to undermine our children’s ability to learn. In fact, we believed we were doing the opposite; but just as moving a piece of furniture reveals the dust and detritus beneath it, the conversion to an educational approach that esteems the development of wisdom and virtue will reveal the shortcomings of modern education.

Mary Pat Donoghue is currently the Director for School Programs at the ICLE. Previously, she was principal of St. Jerome Academy in Hyattsville, MD, a parochial school that converted to the classical approach in 2010.
[/restrict]