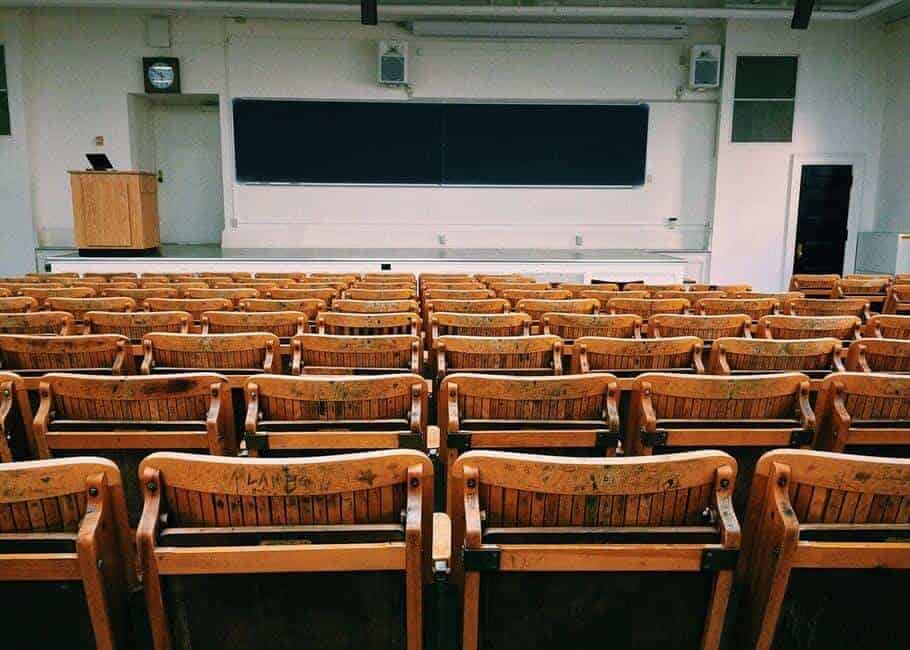 One of the delightful aspects of having discussion classes on original works is how often I am completely surprised by what students uncover that I didn’t expect. Four brief examples from recent discussions:

1) A very simple one: In discussing the Amendments to the Constitution with students, I was pointing out the dates of ratification. One of them asked why Amendment XXVII had such a big difference between the dates of proposal by Congress (1789) and ratification by the states (1992). I thought it must have been a typo at first, but then discovered it was originally proposed by James Madison, but not ratified by the required number of states until over two hundred years later!

2) I have been reading through Dante’s Divine Comedy with high school students as part of their Moral Theology class. I planned in our first discussion on the Purgatorio to talk

about Dante and Virgil, but I started with a general question, “What is Purgatory like?” Some students early on noticed that Dante was casting a shadow, and that was because they were out on the surface of the earth, and had day and night. This led to a lovely discussion of the extent to which Purgatory (in Dante’s vision, and perhaps really) is very like our life on earth – a sphere of change ordered to our full development – while hell is “timeless” in the sense that it is going nowhere. It provided a wonderful point of view for thinking about Purgatory and our life’s journey.

3) “Original texts” need not always be Great Books; they often are just books that readers serious about learning would read. Even a real dictionary can provoke great discussions. My Latin class with college freshmen has been using a common pocket dictionary instead of a glossary written for students. One student translated “caritas” naturally as “charity”; another student who consulted the dictionary asked why it didn’t list “love” or “charity” as a translation, but instead listed “dearness, high price, high style of living; affection”. The discussion revealed that most students equated charity with giving money to the poor, while the Romans thought of “caritas” as the way you felt toward someone dear to you whom you value as worth a great price. The fact that “charity” is such an important Christian concept suggests that as Christians we are to feel about the poor as Romans felt about their most cherished friends.  Cool!

4) In our latest online webinar, I discussed the Rule of St. Benedict with several teachers. Among many wonderful aspects of the Rule that came up, I was most surprised by how inspiring participants found his instructions to abbots, in which he showed how real

authority can be exercised with power, love, and the utmost concern for subordinates. One participant was so inspired she read the entire section to her family. I had never considered how the father of Western monasticism’s words might be profoundly helpful for parents and children today. (You can enjoy listening to the conversation through this link and this.)