Classical Education and the STEM Initiative 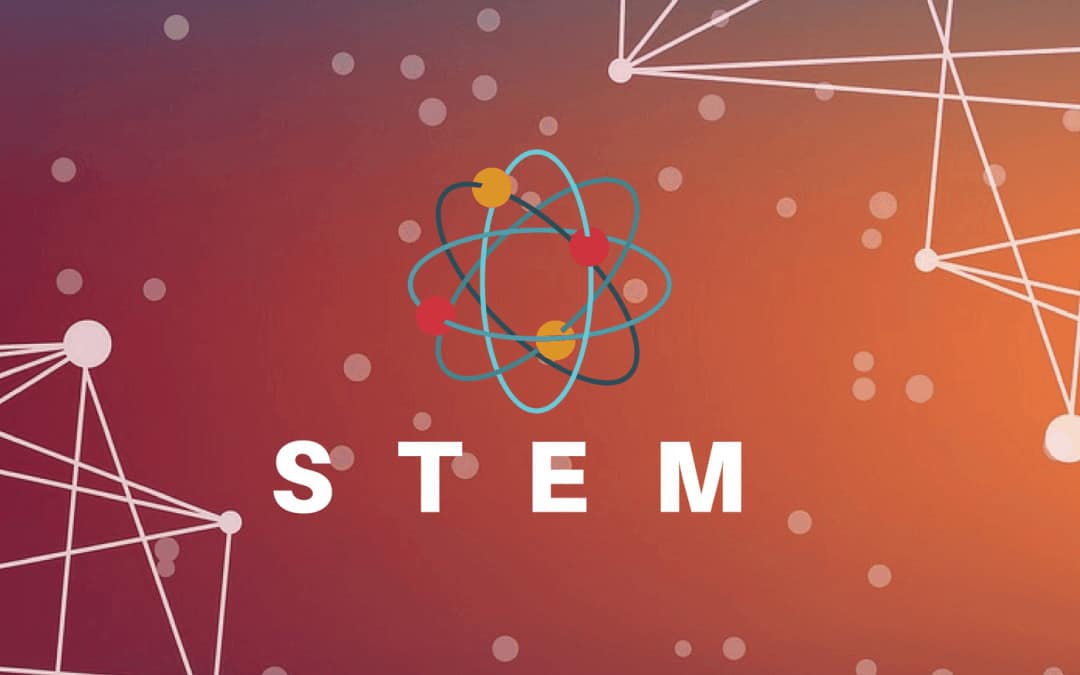 The world of education is often rife with acronyms, and one that we hear frequently is “STEM” (Science, Technology, Engineering, Mathematics) and its latest iteration, “STEAM”, which includes all of those disciplines plus “the Arts”.

A few years ago, I was at a social gathering with other Catholic elementary school principals. It was August and our schools were due to open in a matter of weeks. As we chatted about our upcoming year, one principal confidently proclaimed “We are now a STEM school!”. I was grateful when someone else asked the question I harbored: what, exactly, is STEM?

I don’t recall her answer in great detail, but I came away with the sense that the school would have a generalized focus on the STEM disciplines. I also understood it as a means of staking a claim on an area of education that had grown in esteem and popularity. And I fully sympathized with the sense of urgency associated with making our schools relevant and competitive.[restrict]

Because we seek to educate our children in wisdom and virtue, then it is important that we question these types of initiatives and examine them in light of our own Catholic tradition. Further, as Catholic classical educators, we know that education is, for better or worse, formative in nature. How exactly does STEM propose to form our children?

​It’s helpful to know a bit about the background of the STEM initiative. Some believe that it was born way back in 1957 when the Soviet Union launched Sputnik I. Others trace it to the decades-old ranking of American students in the average range in math and science. Either way, it culminated in a federal law passed in 2011 called the “America Competes Act”. The overall purpose was an increase in funding for STEM area teachers as well as incentives for students to enter the STEM field in college.

This certainly seems like a reasonable approach to a concern about American performance relative to other countries. What it fails to address, though, is that despite average rankings in science and math, the United States (along with other middle-of-the-pack countries like Sweden and Israel) leads the world in innovation. This phenomenon is best articulated by Steve Jobs, the founder of Apple, who said, “it’s in Apple’s DNA that technology alone is not enough — that it’s technology married with liberal arts, married with the humanities, that yields us the result that makes our hearts sing.”

In that same vein, it’s interesting to note that a number of Silicon Valley tech executives choose to send their children to schools with little or no technology. A few years back, the New York Times ran a piece about the Waldorf School of the Peninsula in Northern California and its popularity among tech executives. The Waldorf model favors an education approach that focuses on imagination, experiential learning, and an emphasis on the arts. The Waldorf School of the Peninsula utilizes no technology in its programs.

When questioned about their choice, the tech execs expressed the concern that too much exposure to technology at young ages inhibits the development of imagination, problem solving, and literacy. They believe that a background that is strong in liberal arts forms children into adults who have the skills that the ever-changing tech field demands: thinking outside the box, the ability to intuit people’s needs, and even creating things people didn’t realize they needed!

•    One of the problems with STEM is that it – like Common Core – makes workforce presence the highest good. We know that this is a lower good. Both of these disciplines are worthy of our study because they help to reveal the beauty and order inherent in the world and in its Creator. I would argue that technology and engineering are better suited to high school and college programs.
•    Materials developed by STEM proponents and for STEM schools may embrace a philosophy that opposes Catholic teaching, i.e., the embrace of scientism, or the belief that science alone can answer the larger questions of life.
•    Knowledge and understanding of mathematic and scientific concepts is important, but without the ability to properly articulate and communicate, they are rendered virtually useless. Formation in language, literature, and history are equally vital.

In the end, we Catholic educators can rest in the knowledge that our Church’s intellectual tradition offers the fullest and most authentic approach to any academic discipline. We need not be blown around by the latest winds and storms of education; our own tradition remains the steadfast lighthouse.

Mary Pat Donoghue is the Director for School Programs at the Institute for Catholic Liberal Education.