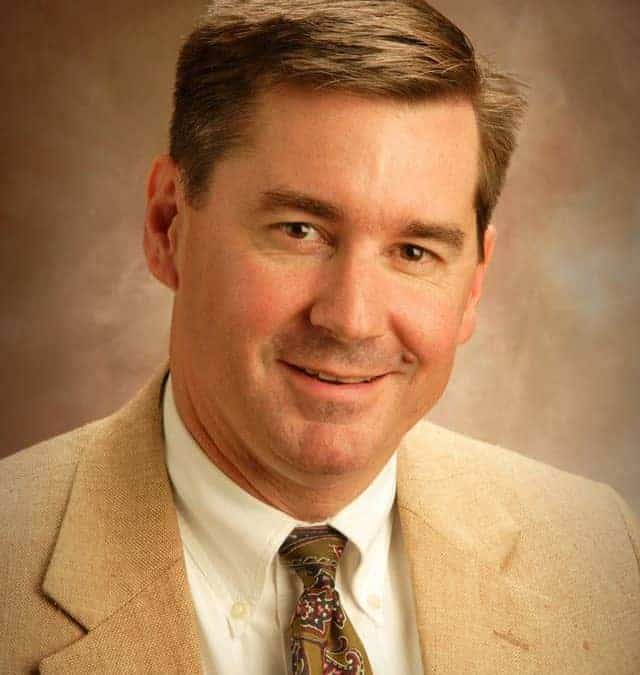 Last week, St. Augustine Academy enjoyed the wisdom of Martin Cothran at our Parent Lecture. One of the first things he clarified was that classical education is a term we use to identify the kind of education that was “education” for millennia. Newer educational reforms really did not come to be until the 19th century. So, with the advent of these different ends of education, it became necessary to start to label them. Educational theories and practices really began to derail the traditional forms of education by the end of the 19th and into the early decades of the 20th centuries. Today? Classical education is the unique and ‘different’ model. Yet, in reality, it is the education that our whole civilization was built upon – we are just rediscovering our own intellectual and cultural heritage.

Dr. Cothran’s talked about the three kinds of education we encounter today.  Each of these sees the purpose of education differently. Progressivism is the idea that education is a means to accomplish the end of changing a culture. John Dewey, in the late nineteenth century, was an example of this. He wanted to use schools to move our culture toward what we would now call a liberal end. A lot of the multiculturalism and political correctness we see in schools today is a reflection of his progressivist bent.

The second way of looking at education is expressed in pragmatism. Pragmatism does not
want to change culture by using students, like progressivism; rather, it wants to change
students to fit the current culture. This became popular in America in the 1940s in what was called the “Life Adjustment Movement.” This was when things like home economics and,
later, sex education and drivers’ education, came into the curriculum. Schools started seeing themselves as replacements for the family instead of as academic institutions. The current stress on vocationalism in schools is an example of pragmatism.

Classical education differs from both of these in that it sees as its purpose the passing on of
a particular culture, namely Western culture. According to the classical Western view,
education is the cultivation of wisdom, virtue, and taste through meditation on the Good, the True, and the Beautiful. It is composed of a set of intellectual skills, called the “liberal arts,” and a body of cultural knowledge, called “Western civilization.”

I also pointed out one of Martin’s quotes:  “Education is the cultivation of wisdom, virtue, and taste through meditation on the Good, the True, and the Beautiful.”  He confessed that he was quoting someone else, as we often do when we all speak of Truth, which is ultimately all from God himself. But he went on to say the part about the Good, the True, and the Beautiful originated with the ancient philosophers and was taken up by the great theologians of the early church and the Middle Ages. The classical tradition has handed down to us the answers various thinkers have given to the question “What is the Good, the True, and the Beautiful?” It gives us the right answers that have been given so that we can know what wisdom, virtue, and taste are; and it gives us the wrong answers that have been given so we can learn what these things are not. The set of answers to this question is what we call “Western civilization.”

When we have these ideals in our minds and hearts, then we can walk about as free men and judge our own actions as right or wrong, virtuous or vicious. When we have this sense of morality, beauty and truth, then, and only then, do we have a BETTER society, as opposed to a worse, narcissistic, evil society. As we educate our children in this country, so will our country go. That is one of the important reasons why the classical model is so important to us, to our Church and our very civilization. We recall Alexis de Tocqueville’s famous quote: “America is great, because she is good.” We must keep her good!