Biographies and Autobiographies, Part II: The Confessions of Saint Augustine ﻿ 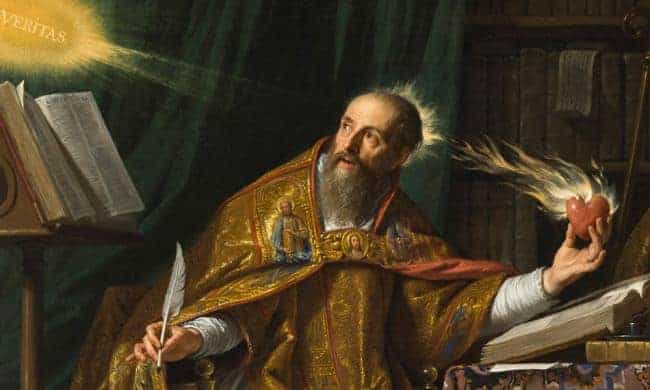 1 There are many editions of Augustine’s text and numerous translations. For those who wish to consult the Latin text, let me recommend The Confessions of Augustine, edited by John Gibb and William Montgomery (New York: Arno Press, 1979), a reprint of the Cambridge University Press edition of 1927, for it has a superb set of notes. Among the many fine translations into English, I have a preference for the one by F. J. Sheed (Indianapolis: Hackett, 1993 [1944]). The recent translation by Maria Boulding, O.S.B. (Hyde Park NY: New City Press, 1997) is readily available as part of the The Works of Saint Augustine series.

2 For a detailed account of this point see John Freccero, Dante: The Poetics of Conversion(Cambridge MA: Harvard University Press, 1986). Among the many good recent translations of the Divine Comedy, that by Anthony Esolen (New York: Random House, 1996) deserves special mention, by reason of the quality of his notes in the area of spirituality and theology.

8 The story of the Prodigal Son is found in Luke 15:11-32. Augustine’s allusions to the story are found throughout the Confessions, e.g., in his account of his theft of the pears in Confessions II, 4-10.