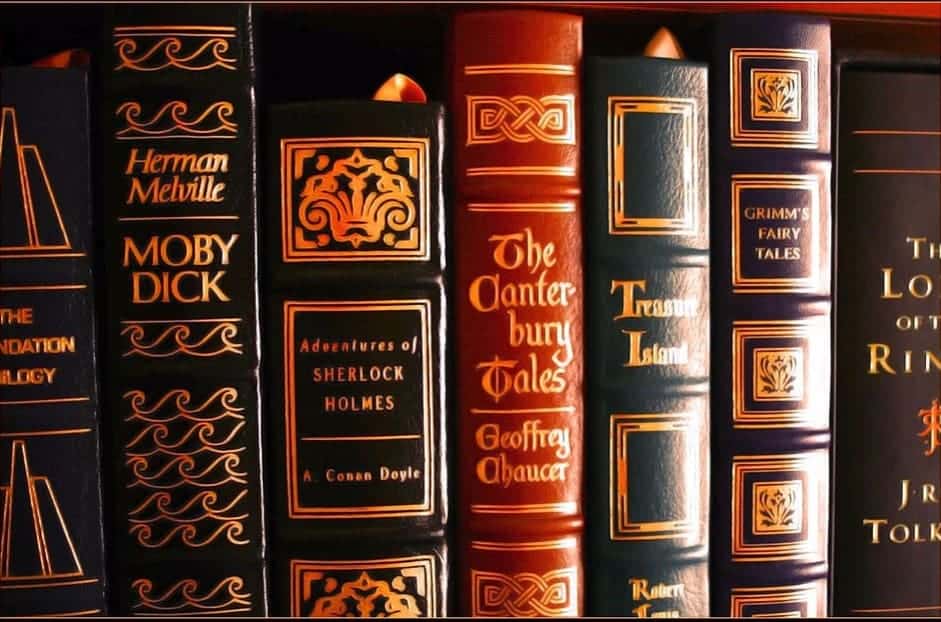 I was so impressed by this 2007 high school valedictorian address that I pestered speaker Jane Forsyth to track it down for me.   She really shows what an impression an English class can make when teachers help their students to take great literature seriously.
Miss Forsyth now shares her love of literature and music with students at St. Monica Academy, Pasadena, CA.

As I look back over the seven years I have spent at St. Augustine Academy, the English classes stand out in my mind. Our class has always loved English. We have been privileged to read many great works of literature, and our discussions of them have been lively; often they carried on after class. But among all the years of English classes, this last year, especially this last semester, stands apart.

We began the year in much the same vein as past years, reading two works that, though they had little in common with one another, were nonetheless elevating and magnificent: Willa Cather’s Death Comes for the Archbishop and Shakespeare’s Much Ado About Nothing.We also read one or the other of two encyclicals, Pope John Paul II’s Evangelium Vitae or our present Holy Father’s Deus Caritas Est. [restrict]

The second semester was different: we began with All Quiet on the Western Front, an agonizing story of a hopeless young man in the trenches of World War II who dies abandoned and disappointed by those in whom he had put his trust. We next read The Great Gatsby, a tale of decadence, betrayal and disappointment set in the 1920’s whose theme is the illusory and unattainable nature of man’s innate desire for happiness and goodness. This work was followed by Steinbeck’s famous The Grapes of Wrath which, through its twisted use of Biblical allusions and socialist propaganda, challenges Christianity, setting up a system of belief founded on human beings and manifested by a communist ordering of society to merely natural goods.

We were all shaken by these books, so unlike any we had read in our many years at St. Augustine Academy. Their darkness and despair dampened our spirits, and their utter Godlessness was shocking and disturbing. Our souls rebelled against these works; and we realized all at once that everything we had been taught about the nature of man and the goodness of God had taken root within us.

We closed the year with Evelyn Waugh’s Brideshead Revisited and a peek at Flannery O’Connor’s short stories. These works were noticeably different from the others we had read during the semester. The difference was not in the subject matter, for these, too, dealt with decadence, ugliness, and sin. But they did not leave us with a bad taste in our mouths. Their steadfast hopefulness contrasted sharply with the despair of the other works we had read. Though they did not try to mask man’s sinfulness or the evils of the world, they did not present these as the only realities. They acknowledged the problems with fallen man and with the world, but then pointed to God as the one who can solve these problems.

These works struck a chord in us, teaching as they did that, to be sure, evil does exist; that a battle is raging between Satan and God; that the battleground is our souls; that the battle is to the death; but that, in spite of all this, we have nothing to fear because Christ is our Great Captain who will win the victory with us. Indeed, He has already won: by His Passion, Death, and Resurrection, He has bought us back from the devil and made grace, that necessary help of God, available to us. And if we open the doors ever so slightly, that grace will flood our souls.

As we go out now from St. Augustine Academy, we do not go unfortified. We hold close to our hearts the instruction we have received in the years we have been here, not only in English, but in all our classes. We are so grateful that we were able to receive the foundation in the intellectual and spiritual life that our parents have instilled in us and our teachers have reinforced. What we will perhaps remember most are these inspiring and comforting words of St. Augustine, of which Mr. Van Hecke has so often reminded us: “Thou hast made us for Thyself, O Lord, and our hearts are restless until they rest in Thee.”

If, in the years ahead, we ever wonder whether we can face the challenges the world will surely give us, we have only to recall Christ’s words: “Do not be afraid; I have overcome the world.” With trust in His love and in His word, we can be certain that in Him, we can do all things, and that through us, He will do great things.