This one-of-a-kind leadership development program has been designed exclusively for the Diocese of Pensacola-Tallahassee, bringing together leaders in Catholic liberal arts education from all across the country to share their expertise in five key areas of school leadership:

The program will be led by Mrs. Rosemary Vander Weele, President of Our Lady of Lourdes Catholic Classical School in Denver, CO, and ICLE Consultant. Rosemary will conduct pre- and post- interviews with each participant and act as facilitator for the duration of the program. Each webinar leader will create an assignment for participants to apply the principles involved in their given subject area. Assignment discussion and feedback meetings will be scheduled in between each webinar.

Private pre-interviews with each participant to discuss individual needs and goals. 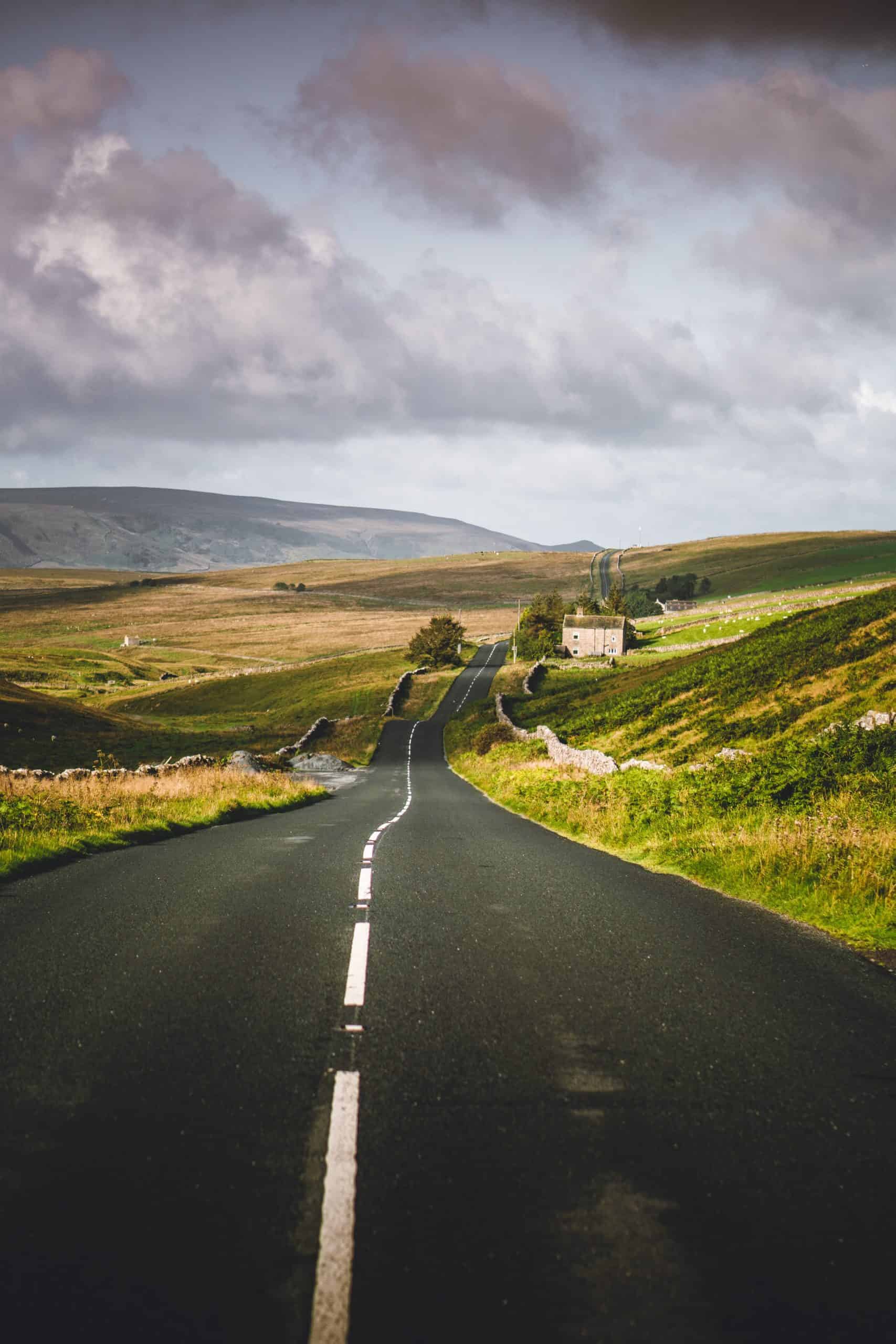 As Superintendent, Father Belmonte is responsible for the Department of Education in the Diocese of Venice in Florida which consists of 15 schools; 4,777 students; the Office of Religious Education which supports the 61 parishes and 13,573 children and adults; as well as The Institute for Catholic Studies and Formation.

Father Belmonte received his B.A. in History from Marquette University in 1985 and after graduation entered the Society of Jesus in St. Paul, Minnesota, and pronounced vows in 1987. Father continued studies in philosophy and humanities at Creighton University in Omaha, Nebraska. In preparation for ordination to the priesthood, he completed theological studies at the Pontifical Gregorian University in Rome, Italy with a Baccalaureate in Sacred Theology in 1995.

Fr. Belmonte was ordained to the priesthood on June 14, 1996, in Milwaukee, Wisconsin. In 1997, he completed a Licentiate of Sacred Theology at Weston Jesuit School of Theology in Cambridge, Massachusetts. Father Belmonte enrolled in 1999 to an Educational Leadership and Policy Studies Doctoral Program at Loyola University in Chicago, which he completed in 2006.

Father Belmonte held several positions at Marquette University High School in Milwaukee, and St. Ignatius Preparatory High School in Chicago, Illinois, before joining the Diocese of Joliet, Illinois in 2010, where he served as School Superintendent.

A former journalist, Elisabeth developed her passion for Catholic liberal education while exploring authentic formation in faith and reason for her own children. The same desire to know the truth of things that drew her to journalism found its purpose in serving the Church through the recovery of the Catholic intellectual tradition, especially in elementary schools and high schools. Elisabeth joined the Institute in 2010 to advance this vision and train educators in its philosophy and practice. She is a CiRCE-Certified Classical Teacher who has taught writing and literature, served on Catholic school boards, and served as director of communications for a classical liberal arts school in the Catholic tradition. Elisabeth holds a B.S. in Humanities from the Georgetown University School of Foreign Service, and an M.S. from the Columbia University Graduate School of Journalism. She and her husband, John, have three sons and live in North Carolina.

Michael is the President and Founder of The Institute for Catholic Liberal Education. He has been a Catholic educator for 30 years, most recently he served as Headmaster of St. Augustine Academy in Ventura for 20 years. He received a B.A. in classical Liberal Arts from Thomas Aquinas College and an M.Ed. in Educational Administration from the University of North Texas. He is President and Publisher of the Catholic Textbook Project, a company producing the first history textbooks specifically for Catholic Schools in nearly 50 years. As a consultant and speaker, Michael loves to share his passion for Catholic liberal education across the country. When not doing that, he enjoys life with his wife doting on grandchildren and tending on their avocado ranch in bucolic Santa Paula, California.

Rosemary was born and raised in Denver, Colorado. She earned an undergraduate degree from Franciscan University of Steubenville and graduate degrees in Catholic Leadership from the Augustine Institute and Education Administration from Regis University. In 2011, after teaching middle school English and history for seven years, Rosemary was appointed principal of Our Lady of Lourdes, which at the time had less than 100 students and was identified for closure the following year. At the encouragement of then-Auxiliary Bishop James Conley, she led the school through a renewal in the Catholic liberal arts that resulted in a return to maximum enrollment within seven years and the addition of a second campus in the fall of 2018. Rosemary now serves as President of Our Lady of Lourdes, overseeing the continued development of both campuses.

Dr. Merrill Roberts is a post-doctoral researcher at NASA Goddard Space Flight Center in Greenbelt, MD, where he studies solar coronal transients and performs forward modeling for the Parker Solar Probe mission. He received his Ph.D. in Physics from The Catholic University of America in 2018, and his Bachelor’s in Liberal Arts from Thomas Aquinas College in 2003. He combines his passions for nature and education as the Nature Studies teacher at St. Jerome Academy where he has instructed 5th through 8th graders from 2010 to the present. Dr. Roberts is the Co-director of Music at St. Jerome’s Parish, where he strives to emphasize the beauty and truth inherent in the Mass, along with his wife Elizabeth. Merrill and Elizabeth live in Hyattsville, MD, and are blessed to be the parents of four active, inquisitive young men.