Where to go? Teaching in Classical Charter Schools vs Catholic Schools 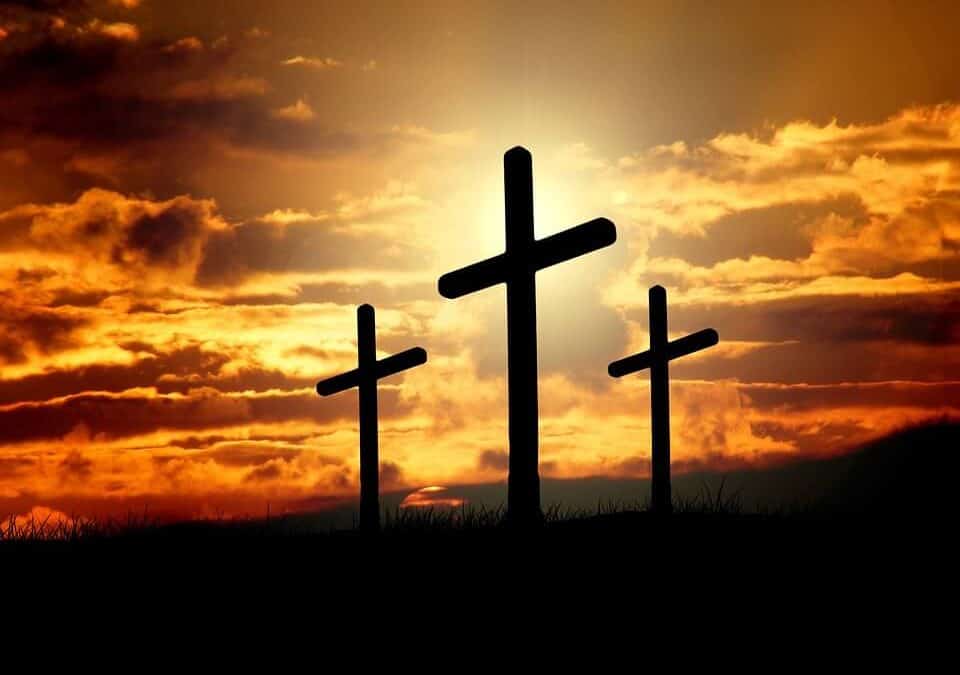 Catholic liberal arts students are finding themselves heavily recruited by classical liberal arts charter networks. Some Catholic schools are beginning to follow suit, and for the past three years, Institute representatives have been raising awareness of the Catholic options as represented by our Catholic Classical Schools Map.

In the interest of helping college graduates consider their options, we have invited Jordan Adams, who has taught in both charter and Catholic schools, to share his experience. We hope it will begin a fruitful discussion.

If you’re a Catholic graduate of a strong liberal arts college or program and you intend to be a teacher at the K-12 level, you should find your options for teaching in a like-minded school increasingly numerous. In addition to a growing number of Catholic schools that are opening with or converting to a liberal arts curriculum, there has been arguably an even greater growth in the number of secular public charter schools operating out of the same premises, most famously in Arizona and Texas. As someone who has taught in both, I’ve been asked to share a few points for the consideration of prospective teachers from the Catholic fold. As a caveat, however, I wish to express that I believe all forms of liberal education ought to be championed and that my experiences teaching in both charter and Catholic schools have been remarkably rewarding. Moreover, I believe both kinds of schools are necessary and good for the flourishing of human society and children in the United States.

My first comment follows on my caveat. Anyone who advocates for liberal education ought to desire the success of both private and charter schools. Competition for students may certainly turn the two schools into rivals, but this is almost always limited to particular situations in specific localities. Additionally, the autonomy of parents to determine the school best for their children must also be respected. With this support for each kind of school in mind, a teacher deciding between the two ought to have a view towards the sustainability of the particular school at which they decide to teach. Fostering inconsistency and uncertainty, a high teacher turnover rate is detrimental to a school and ultimately harmful to its students. Teachers should try to avoid, therefore, a “one-and-done” mentality (after the fashion of certain collegiate basketball programs). If possible, a commitment of two years to a particular school early on in one’s career seems appropriate. This is not to say that one should feel absolutely obligated to teach for two years in a given school, but rather to try to avoid a mentality in which one uses teaching as a stopgap or with the full intention of only teaching for one year. The school leaders themselves should understand the potentially temporary nature of recent graduates with respect to their careers out of college, but two years provides at least some consistency.

Let’s begin, then, with liberal arts charter schools. There are now several well-established networks of liberal arts charter schools that continue to prove largely successful. They are more likely to have the support structures and systems in place for teaching new teachers how to teach. Such access to good, proven liberal arts pedagogy, organization, and institutional support is advantageous for the new teacher. Charter schools have also, in many ways, blazed a trail for Catholic schools as regards a liberal arts curriculum. There’s something to be said about learning from such institutions which have a proven track record. With such a track record, however, sometimes come particular limitations. For the sake of continuity and with confidence in their strong systems, some charter schools impose restrictions on individual teachers’ variations in instruction or methodology. In such instances, the teacher is expected to produce the product the school has crafted and to do so in the way it has delineated. This was not the case at the charter school at which I taught, but it could occur in other charter schools and networks of repute.
It is important to be aware that a theology class will not be found in charter schools and a “Christian ethos” will not be prevalent or even permitted per state laws. The best liberal arts charter schools will, of course, focus on truth; but the truth will not be baptized. Each state also has a distinct set of laws pertaining to teacher certification. Although most diocese and Catholic schools also require certification, they are not bound by law to require certification of their teachers. On the other hand, in states that require such certification, charter schools have no option. This is simply a practical matter that prospective teachers need to research for themselves.

As for Catholic schools, one will find many that are transitioning to a liberal arts program. This is wonderful. But we must be honest about transitions: they’re messy. And this is a great distinction between charter schools and Catholic schools at the present. There are more charter schools that are well established in the liberal arts mode (of course, without theology or an explicit Christian ethos) while many Catholic schools are in a period of opening anew or of transition. To posit a new teacher into such a situation may compound the uncertainty, growing pains, and difficulties of the transition. Then again, there is many a teacher who desires that “missionary challenge” and who wants to be part of an immediate transformation rather than the perpetuation of an existing institution, despite the benefits of learning from such an institution. If one wishes to be in this transitional situation as a new teacher, he or she ought to be both humble and mindful of the difficulties therein, taking it upon himself or herself to grow as a teacher by actively seeking to learn how to teach well instead of merely absorbing it from the culture and system of more well-established schools. The same goes for new schools, both charter and Catholic.

Of course, Catholic schools also allow the teacher to be open about his or her faith and to operate within a clear theological and moral framework formally taught. Then again, we ought to trust in the truth of the Western heritage and venture to teach all things as they stand in and of themselves as true realties. As a Catholic colleague of mine put it, “When I teach Marx, I’m a Marxist, when I teach Judaism, I’m a Jew, and when I teach ancient Greece, I believe full well in Apollo and Aphrodite and all the Greek religious narratives that Christians call ‘mythology.’” A Catholic school does not demand that we baptize everything we teach, for much was never baptized in reality. In this respect, unless a teacher of theology or religion, one’s instruction might not change very much between charter and Catholic schools.

It’s an exciting time for liberal arts graduates who feel called to teaching as the number of both Catholic and charter schools swell. The next step of discernment is between these two kinds of institutions. With the above-mentioned thoughts in hand, I hope that the new college graduate will be aided in discernment, knowing that teaching is an art and a way of life that requires perseverance, courage, and much humility and that the education of persons will always bear with it many risks and sacrifices, but above all, a multitude of blessings for student and teacher alike.

Jordan Adams is earned his B.A. from Hillsdale College and his Masters from the University of Dallas. He and his wife reside in Saint Paul, Minnesota where Jordan teaches at Saint Agnes School.